I did eliminate two-time offenders Texas Chain Saw Massacre and Deer Hunter. Huzzah! At least I completed my 2014 list in 2015.

Entering 2016, I’ve made a vow to watch more of the unwatched films currently in my collection. This proves tangential to my vow to take control of my unwieldy stash of DVDs and BDs. I’ve run out of space on my shelves. I’m double stacked. There’s bins in the closet. This is the year I enjoy what I’ve amassed. This is the year that the movies watched exceeds the new acquisitions.

In theory, anyway. The best laid plans of mice and obsessive DVD collectors and all that jazz. This year, I pay my penance for overextending my budget and my available space. This year, it’s the grinder. 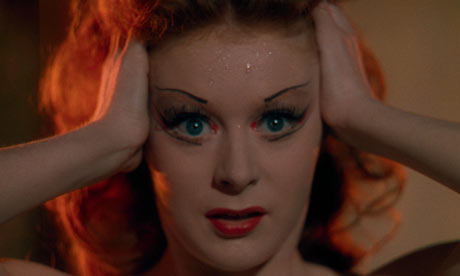 After hearing nothing but hyperbolic praise for The Red Shoes, I purchased the Criterion Blu-ray during the last Barnes and Noble sale. It’s time to see what the fuss is all about. 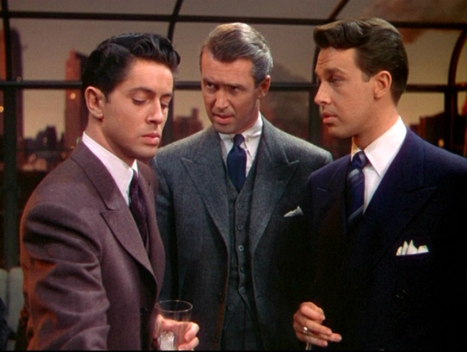 Hitchcock always gets the shaft when I sit down to watch a flick. I’ve seen bits and pieces from dozens of films I studied in school. Consequently, I rarely feel compelled to make them a priority. Here are two Hitch classics, viewed in film school bits and pieces, but never in totality.

Much like Ben-Hur two years ago, I feel like I’ve seen it even though I clearly haven’t. 2016 is the year I own up.

4. The “Other” Adventures of Antoine Doinel! Stolen Kisses, Bed and Board, & Love on the Run 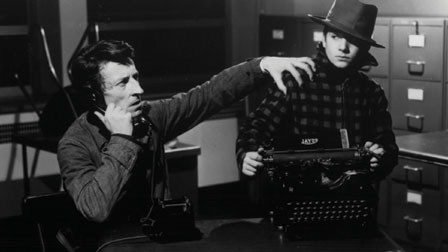 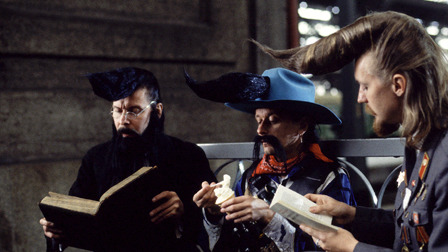 I counted La Vie de Boheme among my favorite first-time watches of 2015. I abruptly went out and picked up Kaurismãki’s Criterion Eclipse sets. Bring it on, Aki, you Finnish deadpan fiend. 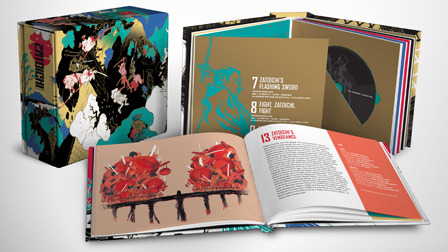 Point of clarification: I’ve seen the first Zatoichi film. It’s time to watch the *gulp* other 24. 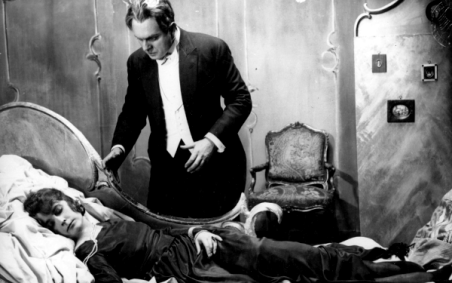 The Complete Mabuse set from Masters of Cinema is gorgeous. Yet, all I’ve done is admire the thing. Break the seal.

A case of my eyes and moviewatching aspirations are bigger than my available watch time. I have an entire shelf of Warner Archive titles. They’re shamefully unopened. SHAME! It’s a good thing WAC stopped having those 5 for $50 sales or I might have had to watch 20. (I don’t mean that. It’s a terrible, horrible, no good thing.) 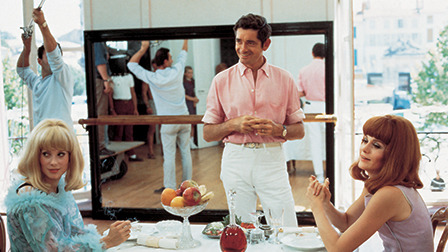 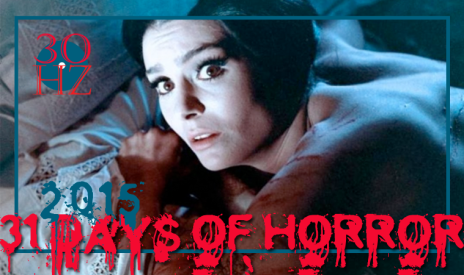 We’ll cross that bridge when we get there. I can’t be bothered with this yet. 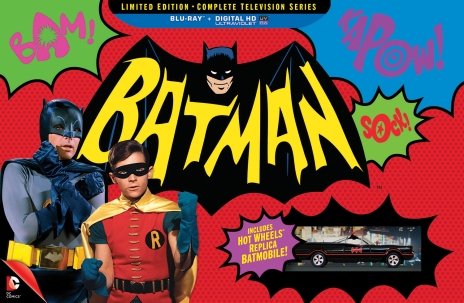 I cracked this open immediately after purchase and watched one episode. I’m still dying to know what happens in episode two. So maybe I won’t finish this, but let’s try to make a dent, okay? Maybe a little nick. Let’s just watch some Batman and see where it goes.

So that’s it. Whattya think, sirs? 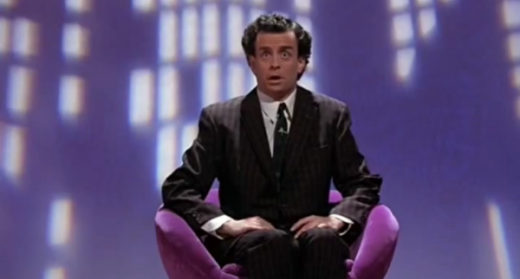 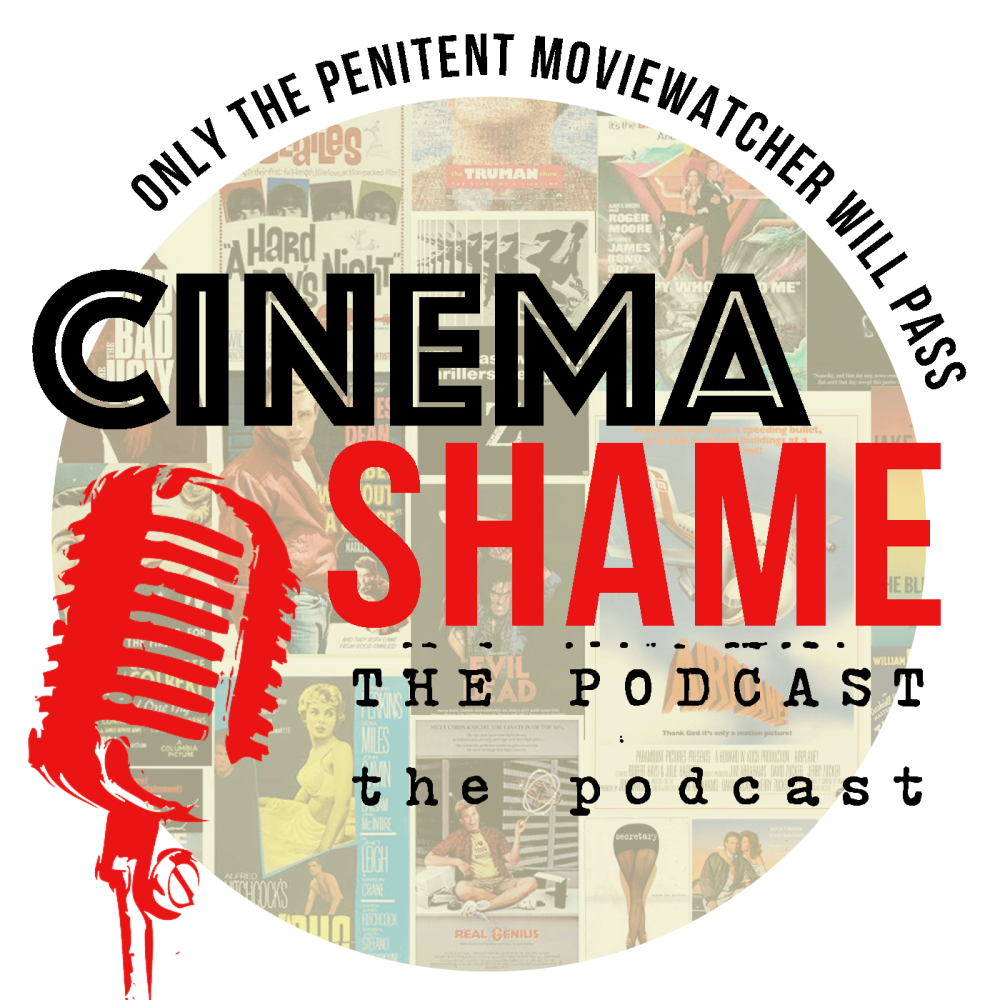