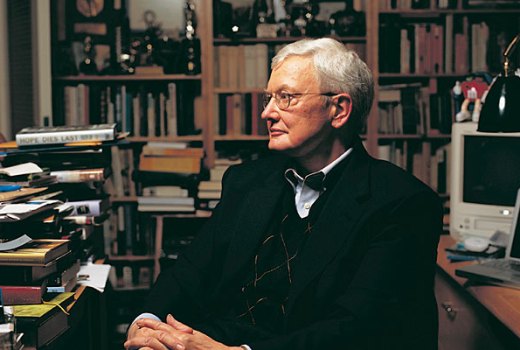 Happy August, Cinema Shamers! We are back on schedule with our prompt being released on the 1st of the month. So, get up and catch those shameful watches on the run. This month our prompt is going to focus on the most famous critic in the history of film criticism, Roger Ebert.

The show he shared with Gene Siskel, At the Movies, was a big influence on my early years of film watching. I will say I always preferred Siskel to Ebert. Siskel always felt more like a blue collar critic, or maybe I just agreed with Siskel most of the time.

For the month of August, we are going to focus on movies Ebert loved… but also the ones he hated. Ebert released four books in his series titled “The Great Movies,”totaling 409 films, a list that could keep you busy for years, let alone a month.

As with most critics they let know about their favorites, but they’re also well known for the films they reviled. I knew he didn’t like Blue Velvet due to an infamous debate on “At the Movies.” I will admit I was surprised by some of the films listed, one of which was a favorite of mine during my teenage years, Tommy Boy.  I would highly recommend checking out that Hated list, there were some shockers on that list. The star rating of these hated films range from zero to 1.5 stars.

Links to the lists appear below. Browse the entries for your next potential Cinema Shame. You can pick one from the hated or the beloved, maybe even both for the completists. I know I’m going to finally give Caligula a watch because Ebert walked out even before it was over.

“‘Caligula’ is sickening, utterly worthless, shameful trash. If it is not the worst film I have ever seen, that makes it all the more shameful: People with talent allowed themselves to participate in this travesty. Disgusted and unspeakably depressed, I walked out of the film after two hours of its 170-minute length.”

As always, submit your Cinema Shame by tweeting your post to @CinemaShame or emailing us at cinemashame@gmail.com. We look forward to seeing you… at the movies.

One thought on “August Prompt – Ebert Brings the Love and Hate”